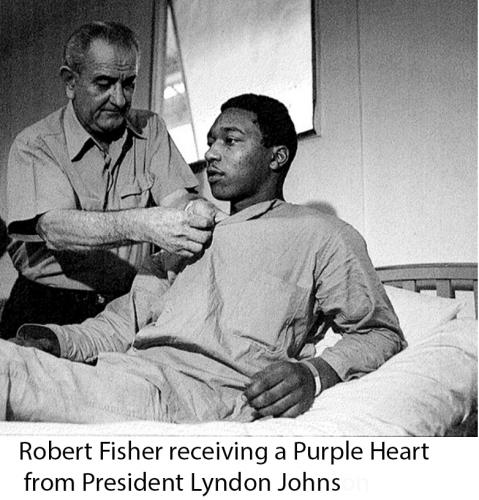 The Montgomery County District Attorney’s office has announced that it will not seek the death penalty for a fourth time against former death-row prisoner Robert Fisher. The announcement came less than two weeks after prosecutors had conceded in an argument before the U.S. Court of Appeals for the Third Circuit that Fisher, who was initially convicted and sentenced to death in 1987, was entitled to a new trial. Fisher had twice been unconstitutionally convicted and a death sentence imposed in a third proceeding also had been overturned.