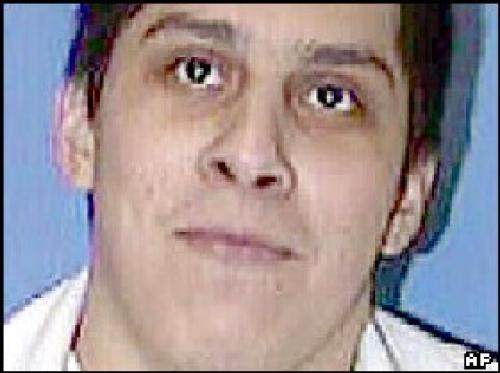 the US Supreme Court dismissed an appeal by Jose Medellin, a Mexican man facing execution in Texas, in a closely watched test-case on whether World Court rulings on capital cases apply to US courts.
The court split 5-4 and ruled the appeal was "improvidently granted," meaning that the case had developed since the writ was lodged before justices last year. Lawyers for Medellin had claimed that Texas had failed to notify him of his right to consular access before he was tried for the rape and murder of two girls in 1993. Medellin argued that his conviction should be overturned, in line with an International Court of Justice (ICJ) ruling last year that his treatment contravened a protocol of the Vienna Convention on Consular Rights.
The convention proposed in 1963 requires foreign nationals caught up in another country's legal system to be allowed access to diplomats of their native country.
In an unexpected intervention in February, President George W. Bush issued a memorandum ordering courts to revisit similar death row cases in light of the ICJ judgment.
But Bush also signaled that the United States would withdraw from the protocol to avoid such questions in future, even as officials made clear they did not agree with the ICJ decision.
The Supreme Court found that Medellin may now succeed in securing a new hearing for his claim in the Texas court system, and that it was therefore too soon to take up the case.
"This state court proceeding may provide Medellin with the very reconsideration of his Vienna Convention claim that he now seeks in the present proceeding," justices wrote in their opinion.
The Supreme Court did however reserve the right to take up question of the US obligations under the ICJ judgement once proceedings in Texas had concluded.