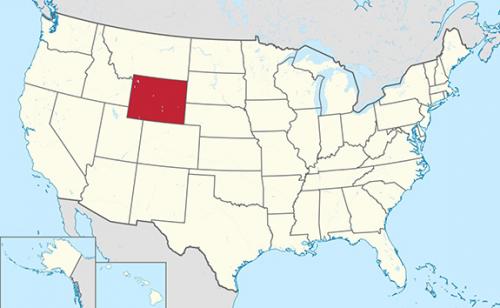 Senate defeats death penalty repeal bill. Lawmakers voted 11-19 to defeat a bill to repeal Wyoming’s death penalty on Thursday evening, following a passionate debate on the Senate floor. Sen. Brian Boner, R-Douglas, sponsored Senate File 150 primarily on fiscal grounds. Maintaining the option to sentence convicted defendants to death costs the state about $750,000 annually. But the state has not executed a person for nearly 3 decades. No individuals currently sit on death row in Wyoming, and the state has conducted only a single execution in the past 40 years. “Once again, let’s focus on the facts not feelings,” Boner told his colleagues. “The fact is once again, this does not do a service to the victims’ families ... Let’s go ahead and repeal it.” Other supporters of the repeal bill called for eliminating the death penalty in the name of criminal justice reform. Nationally, 185 people who received wrongful convictions have been exonerated from death row since 1973, according to the Death Penalty Information Center. “I’d be hard pressed to believe at this point that someone along the way wasn’t convicted, executed and innocent,” Sen. Chris Rothfuss, D-Laramie, said in support of the bill.