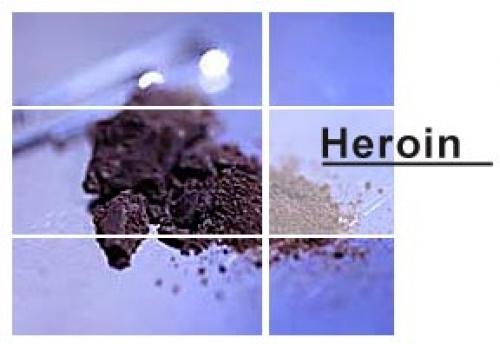 a Vietnamese court upheld the death sentences of eight people, including two women, for trafficking heroin from neighbouring Laos and Cambodia, a court official said. An appeals court in Ho Chi Minh City also confirmed on July 3 the life sentences of two other traffickers from the same network, which police broke up in April 2004 in the southern city formerly called Saigon.
"After a two-day appeal trial, the court confirmed the death sentences of the head of the ring, Tran Xuan Ha, and his seven accomplices, including two women, for drug trafficking," said the official, asking not to be named. The accomplices sentenced to death were: Le Thi Thu Van, Tran Huy Cong, Tran Xuan Bao, Hoang Trong Hung, Tran Van Than, Le Quang Dung Lam and Tran Thi Hieu.
The city's People's Supreme Court confirmed the life sentences of one man and one woman member of the drug ring and raised the jail time of another woman, Tran Thi Anh Tram, from 20 years to life, he said.
"This has been one of the biggest drug trafficking cases since 1975 (Vietnam's post-war reunification) in Ho Chi Minh City," said the official.
At least 12 other syndicate members were jailed in December 2005 for smuggling a total of 78 kilogrammes (about 175 pounds) of heroin into Vietnam.