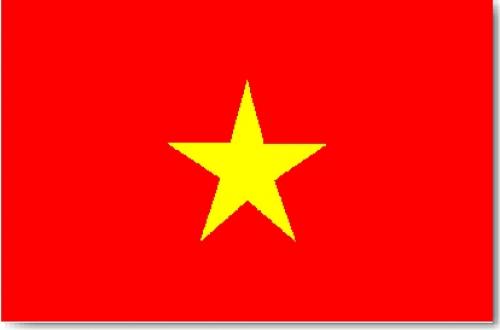 the Quang Ninh provincial first instance court, Vietnam, sentenced to death Xom Phon, a 30-year-old Laotian, for trafficking over 70 cakes of heroin and 4,000 tablets of Methamphetamine from Lao to northern Quang Ninh province late in 2005.
The court also sentenced a local judicial official to three years imprisonment for taking US$ 10,700 from Xom Phon to help him claim back his motorbike which had been impounded as he had been caught without a driver’s license. In October 2005, Phon bribed Nguyen Hoang Duong, secretary of the Quang Ninh’s Uong Bi township court, into retrieving his bike which was carrying the contraband smuggled from Laos.
Two of Phon’s accomplices were also sentenced to eight and three years in prison.