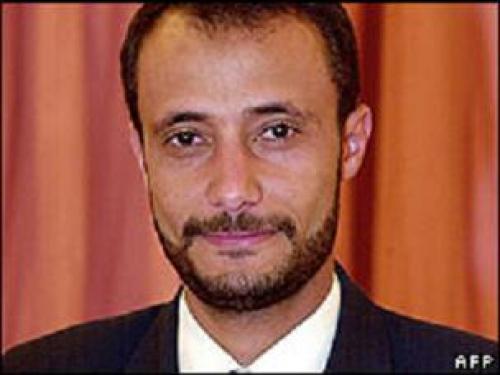 Yemeni lawyers have called for a newspaper editor to be sentenced to death for showing cartoons depicting the Prophet Muhammad, his paper says.
Muhammad al-Asadi was arrested after his publication, the Yemen Observer, showed the Danish cartoons in February.
He denies the charges of offending Islam, under which he is being tried.
The English-language newspaper has had its licence to publish suspended, although its staff have continued to produce material online.
Lawyers leading a civil case against publishers of the cartoons - in addition to the public case - cited precedents from Muslim history when the prophet was insulted by a woman and then praised her killer. Prosecutors have reportedly requested that the Yemen Observer be closed permanently and have its property and assets confiscated.
The trial was adjourned until 22 March.