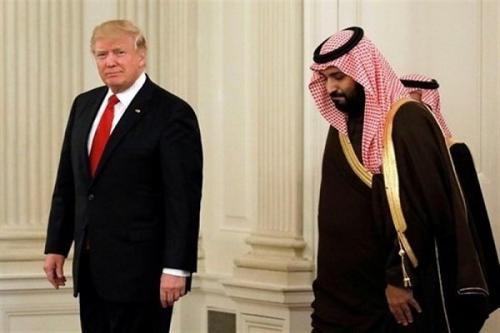 A Houthi court in Yemen on 1st October 2020 sentenced 10 people to death, including US President Donald Trump, Saudi King Salman bin Abdulaziz, and his son Saudi Crown Prince Mohammed bin Salman, Arabi21 reported.
The Houthi-run Specialised Criminal Court in Saada ruled against the accused in absentia, according to the Houthi-affiliated Saba agency.
The charges were made in the case of a 2019 airstrike by the Saudi-led coalition on a school bus in the town of Dhahyan which killed 51 civilians, including 40 children.
The court session, chaired by Judge Riyadh Al-Razami, issued death sentences in absentia against US President Trump, King Salman, Crown Prince MbS, Commander of the Saudi Air Force Turki bin Bandar bin Abdulaziz and Yemeni President Abedrabbo Mansour Hadi.
Death sentences were also issued against Yemen's Vice President Ali Mohsin Al-Ahmar, Prime Minister Ahmed bin Dagher, Defense Minister Muhammad Al-Maqdishi and former US Defence Secretary James Mattis.
The court said that those convicted are also obliged to pay a fine of $10 billion to the relatives of those killed in the 2019 strike.