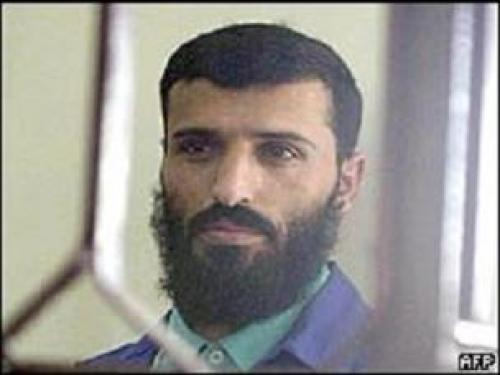 Abed Abdulrazzak Kamel, convicted of killing three US Christian missionaries in southern Yemen in 2002, was executed by firing squad. Kamel shot dead a surgeon and two of her colleagues at a Baptist mission hospital in the town of Jibla.
Kamel told his 2003 trial that he killed them because he thought they were trying to convert Yemeni Muslims. He was executed a day after President Ali Adullah Saleh endorsed the sentence, a judicial source said. Kamel was shot in the central prison of Ebb province in the presence of prison, police and judicial officials. Kamel had opened fire at medical staff at the Baptist hospital, in Jibla, 170km (100 miles) south of the capital Sanaa in December 2002.
Obstetrician Martha Myers, 57, hospital director William Koehn, 60, and administrator Kathleen Gariety, 43, were killed, and a fourth member of staff was wounded in the attack. Officials said the murders were politically rather than religiously motivated, and Kamel may have had links to the al-Qaeda movement. Correspondents said the attack happened at a time of strong anti-US feeling in Yemen over Washington's support for Israel, its war in Afghanistan and the build-up to the Iraq war.
After the killing, President Saleh sent a message of condolence to US President George W Bush, expressing shock and outrage at the attack on people who were working to help Yemenis.